GP takes on Hell of the North Cotswolds 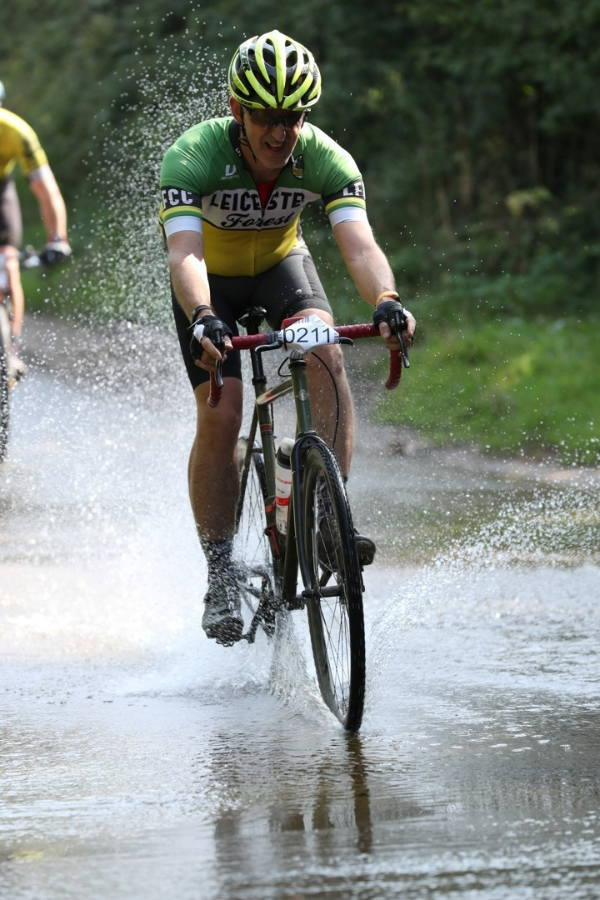 The annual Hell of the North Cotswolds, in its 36th edition this year, takes in the rolling countryside around rural Winchcombe. The event has contributed over £25000 to local charities.

Andy, who was riding with a friend, made the challenge particularly hard for himself as he chose to use a single-speed cyclo-cross bike to negotiate the steep off-road course, but he still managed to complete it in a time of 5 hours 18 minutes.

Andy, who has also worked as a GP at Lakeside Corby said: ‘This is the third time that I have done this event and it was perhaps the most gruelling, due to the fact that, as my friend’s bike is single-speed, I didn’t want to take advantage by riding a geared one. On reflection, those extra gears would have helped massively!

‘The route changes every year and this version featured some nasty climbs, particularly at the start and end of the ride. It was a great day, with perfect weather and the hills of the Cotswolds were beautiful, although more fun to ride down than up . This year the socially distanced start was staggered, making it a bit less frenetic than normal, when 800 riders set off at once into the wilds of the Cotswolds!’