Social prescriber talks about her role to Corby councillors 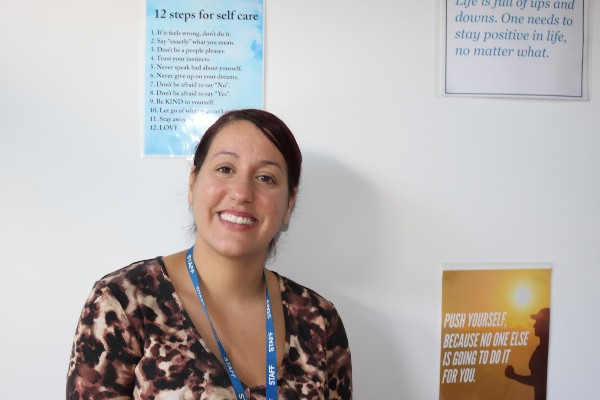 Lead Social Prescriber Kareema McCarthy spoke to local councillors about the job role and how the team in Corby is making a difference.

Kareema, who leads a team of five, was invited to talk to a meeting at Corby Cube about how social prescribing works, the impact it has on people’s lives and areas for further development.

Social prescribing teams from other healthcare providers also gave presentations and it was an opportunity for councillors to see how social prescribers help with issues including isolation, bereavement, debt and other factors which can affect patients’ health and wellbeing.

Kareema said: ‘It was lovely to be invited to speak at this event which was an opportunity to share exactly what social prescribing is. Our team, although relatively new, has been welcomed by the patients as it gives them different pathways to help, rather than solely being directed to medical intervention.

'We have had great feedback from them, some of which I shared with the councillors to give them an idea of the positive impact that our team has.’

BACK TO MAIN MENU